It’s finally here — our last night in Central America before we fly back to the US, pick up our car, and make the journey back to Vancouver.

We’ve had an amazing few weeks exploring Nicaragua and Costa Rica. It’s been awhile between posts and there’s too much to praise from our travels across colonial cities, along the coast, into the cloud forest, and back into towns to cram into one post.

Nicaragua in particular has been amazing — there’s so much diversity, beauty, and friendliness in this country. It helps that it is still a very cheap place to travel, especially compared to neighbouring Costa Rica, where we could only really afford to spend a week in the Central Highlands (although it was a fantastic week!).

For me, the biggest drawcard to this part of the world was the beauty of our natural surroundings and the amazing wildlife. 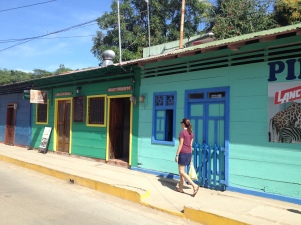 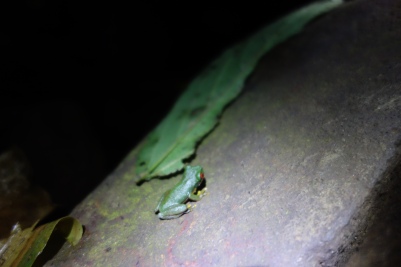 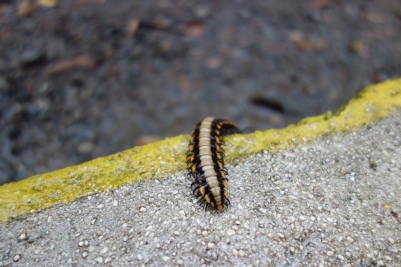 In just six weeks we’ve been lucky enough to see the following animals in the wild: 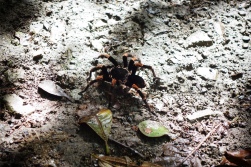 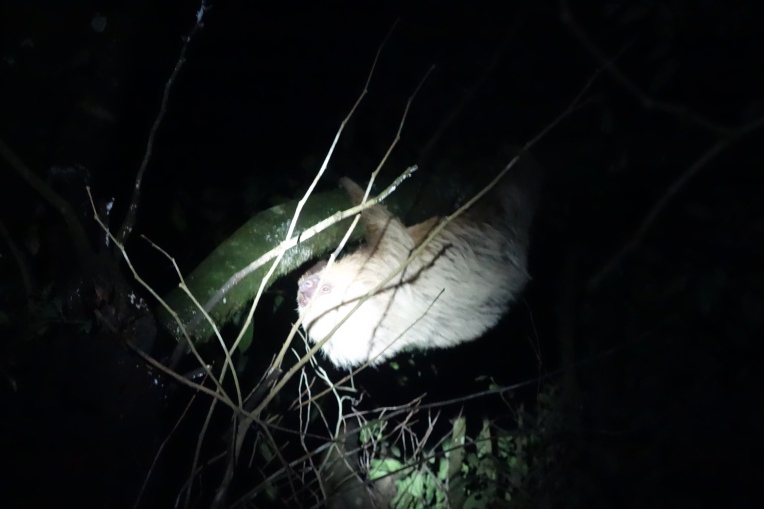 Not to mention a host of domestic and farm animals… sometimes causing traffic jams! It’s funny, but despite all the exotic animals on show, one of my favourites to spot was the humble pig — a staple in rural households in Nicaragua. Sometimes it’s easy to forget where your food comes from. Travelling in countries where many basics aren’t easily available definitely puts it in perspective — and hopefully helps makes you make more conscious choices in the future.

One thought on “Into the Jungle… and Back Home Again”