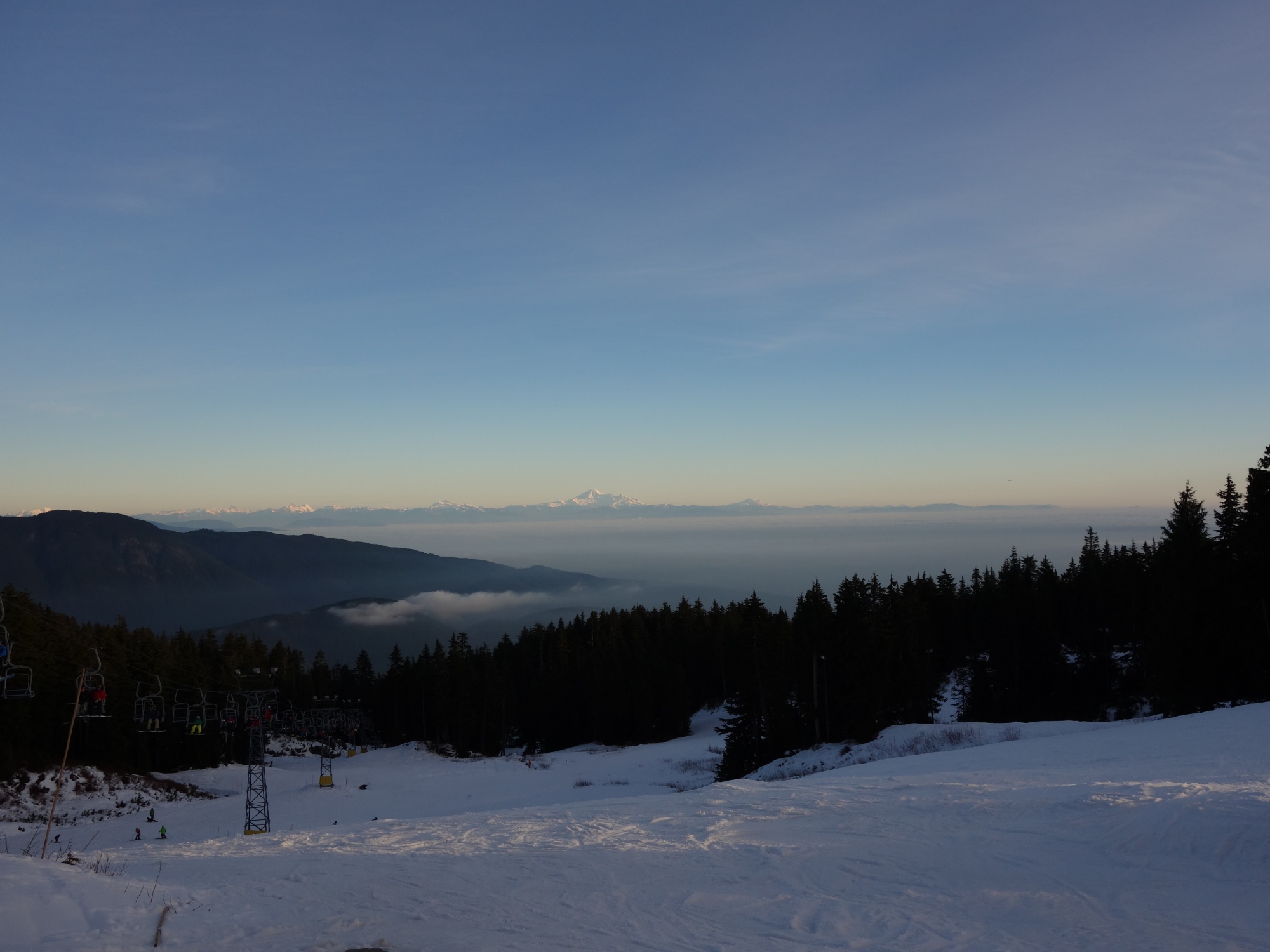 Ok, this title is misleading — it’s January, I know winter is here. But still. Snowfall has been few and far between this season and I am missing it. To paraphrase my colleague, maybe it’s just not snowing because because it’s a (Winter) Olympic year?

The sad lack of snow has at least been an excuse to try a few new experiences. First up, snowshoeing! Mr Midday Musings and I were slightly hungover one Sunday afternoon but well aware that the blazing sunshine outside meant that we really should be enjoying the great outdoors. We headed over to Mt Seymour for an afternoon of fumbling with crampons, awkwardly shuffling through (somewhat icy) snowshoe tracks and going “off-road,” and gazing over the tops of clouds. 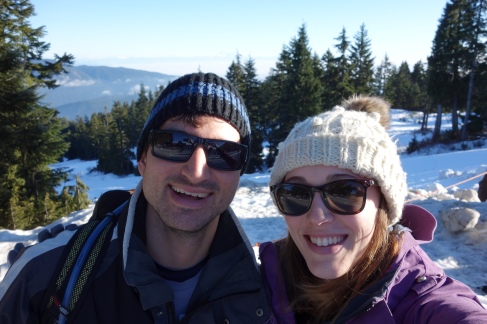 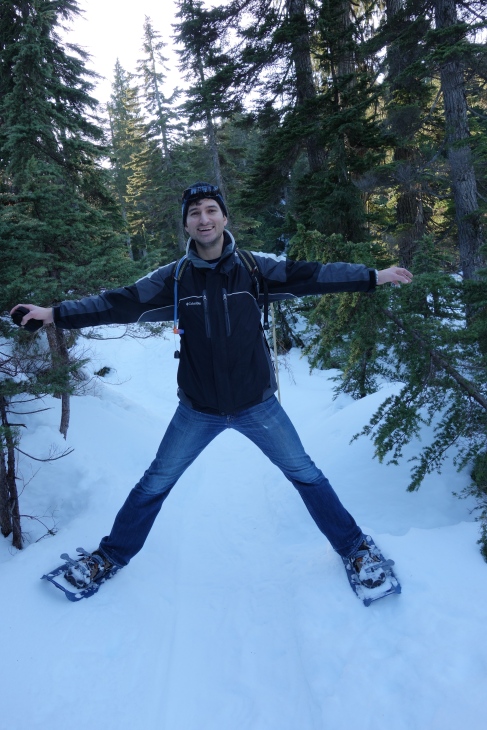 It was definitely fun, but I don’t think I’ll be hanging up my ski boots just yet. We’re off to Big White with some friends for Family Day weekend and then Fernie to catch up with some mates who have just moved to Calgary the following weekend — so bring on fresh snow!

Until then, I’ll be dreaming of the pow days we were lucky enough to enjoy with our friends in Colorado over Christmas…